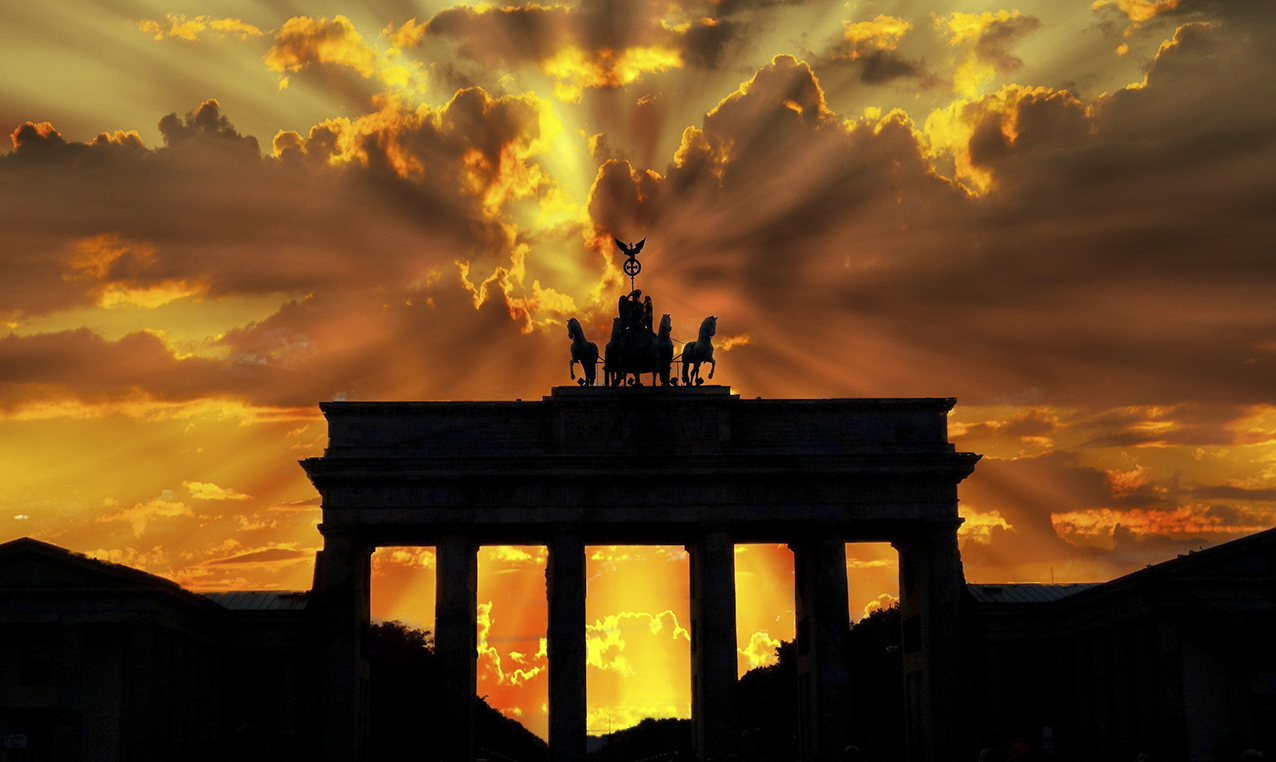 
Nowadays, Germany is still one of the most influential European nations and one of the world’s main economic leaders. Known around the world for its precision engineering and quality products, it is equally admired by visitors. Visit this country, and it will surprise you with its many historical regions and local diversity.

Hiking up to Lake Schrecksee in southern Germany

Hiking from Neuschwanstein Castle to Austria and back

Hiking to Neuschwanstein Castle and avoid the crowds