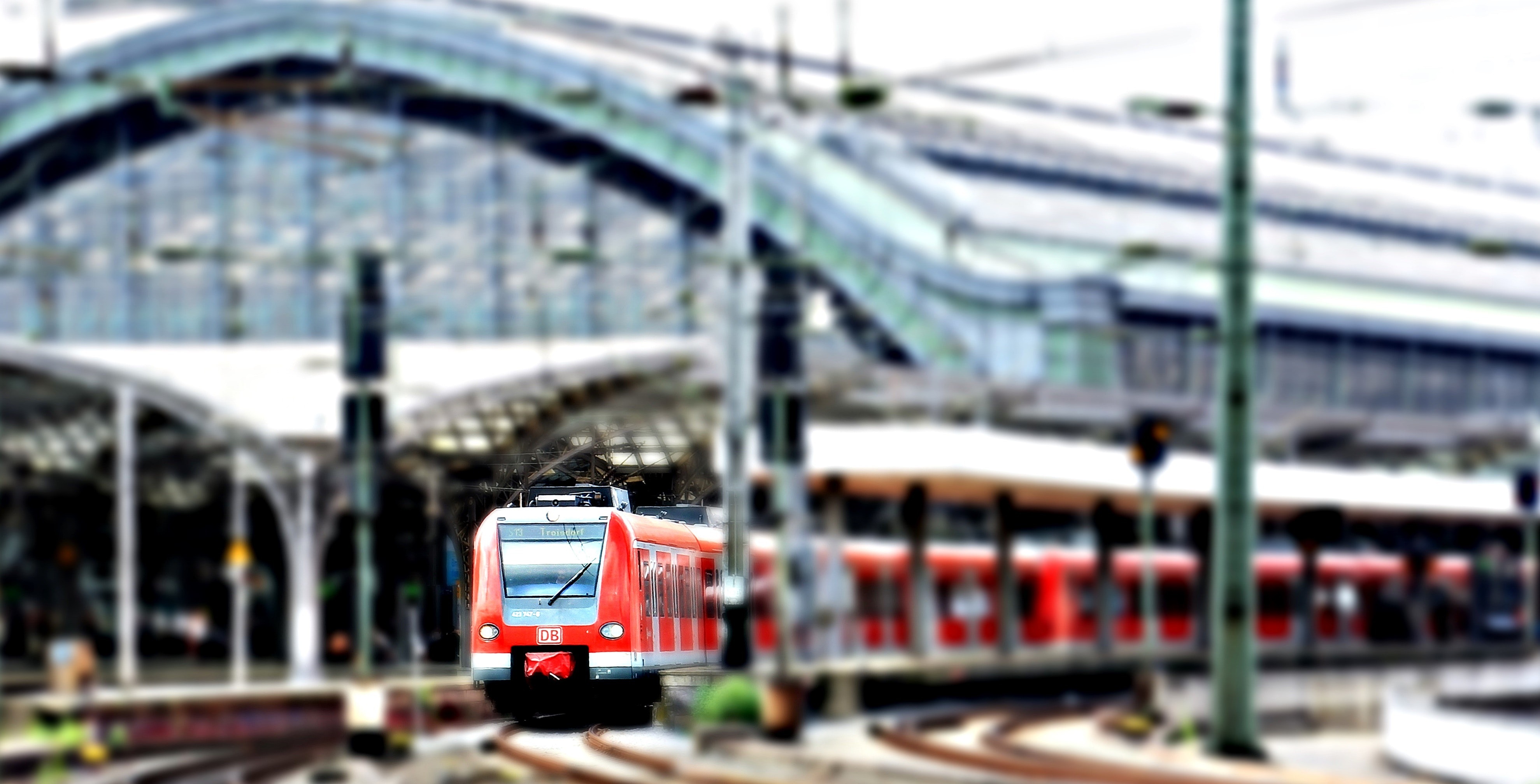 The Germans have different opinions about the German railway company, called Deutsche Bahn [dɔʏtʃə ba:n]. A lot of them love to travel with the “Bahn”, how it’s called in Germany. On the other hand, a lot of people cursing it as unpunctual, as dirty, with bad service, and with a fare system which nobody understands. But in defence of the Deutsche Bahn I need to say that the Germans tend to complain and to grumble often. That’s why we in Germany have a saying, that the Germans have a so-called “whining gene”. Besides that, opinions are very subjective, and if you consider it more objectively, you will find that to travel by train in Germany is not as bad as it’s been told. I’ve been traveling for a couple of years by train across Germany and had mostly good experiences. In this article I’d like to give you some information about traveling by train in Germany. 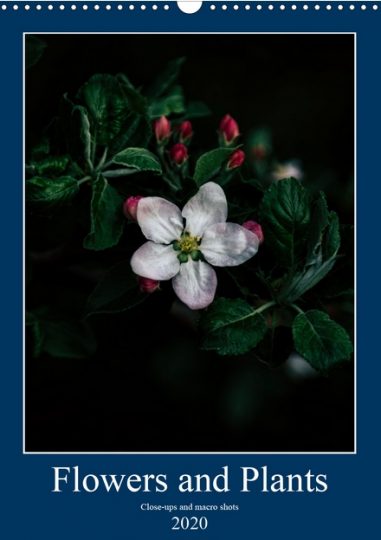 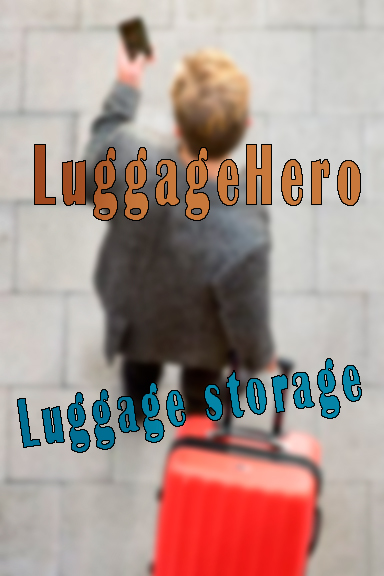