Is There A Reorientation In The Semiconductor Industry? 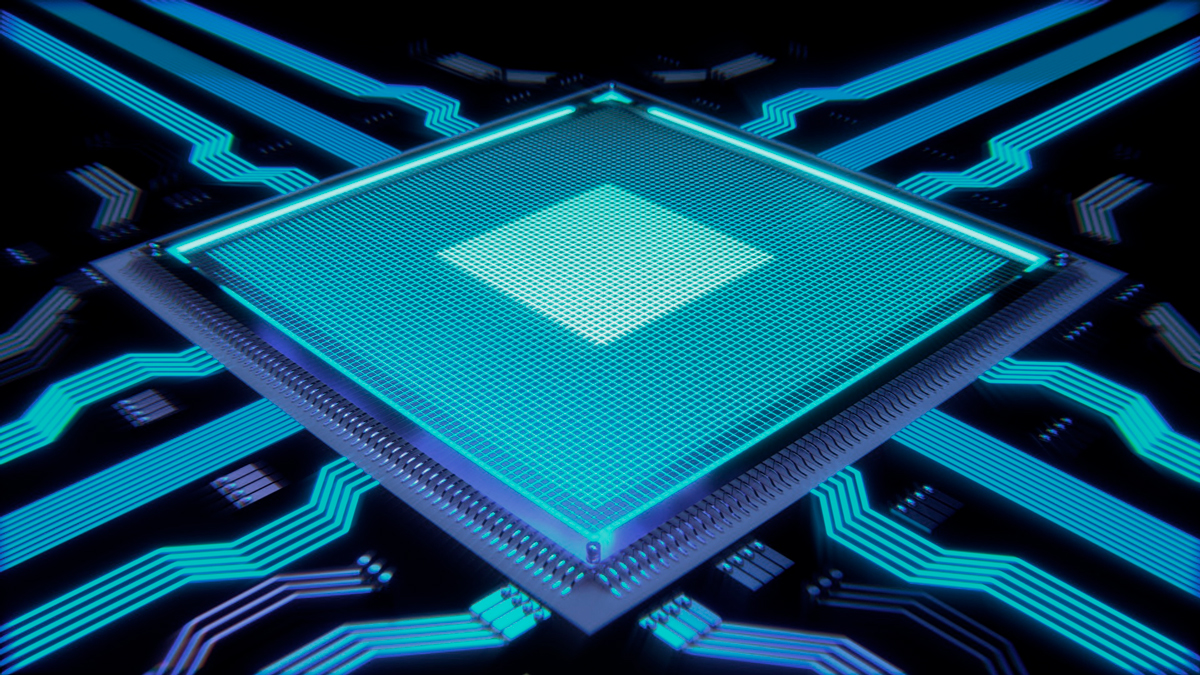 Computer chips are an integral part of our everyday life and enable the use of modern, digital technologies. Since the chip shortage in 2021, the importance of them has come more into focus. Because production mainly takes place in Asia, many countries want to reduce this dependency and therefore, have agreed to invest heavily. Besides that, computer chips also make an important contribution to a country’s technological progress.

Computer chips are a constant and often unconscious companions. If the alarm clock rings early in the morning, this is already the first point of contact. It continues with the way to work with your own car or public transport. The daily work activity also often requires the use of computers or modern machines. In addition, the smartphone is a constant companion. In other words, the daily life without technology and the chips is difficult to imagine in today’s world.

Disclaimer: I am NOT a financial advisor. I’m using information sources believed to be reliable, but their accuracy cannot be guaranteed. The information I publish is not intended to constitute individual investment advice and is not designed to meet your personal financial situation. The opinions expressed in such publications are those of the publisher and are subject to change without notice. You are advised to discuss your investment options with your financial advisers, whether any investment is suitable for your specific needs. I may, from time to time, have positions in the securities covered in the articles on this website.

Chips As A Central Element For The Technology Of The Tuture

Technological progress in the digital world is based on the further development of chips. Areas such as electric mobility, mobile communications with “5G”, the Internet of Things or artificial intelligence depend on more powerful chips.

The progress over the past 40 years is already very impressive. The first personal computers came onto the market in the 1980s and 1990s. The age of the internet and the corresponding services began around the turn of the millennium. A decade later, the smartphone revolution began. But this is, of course, not the end of the development. Chips are used in more and more technologies or objects.

According to the Semiconductor Industry Association (SIA), the semiconductor market was worth $556 billion in 2021. Due to the higher demand and the resulting chip shortage, the manufacturers increased their production, which also contributed to a growth of 26% compared to the previous year. Just for comparison: In 2000, sales were around $200 billion dollars.

In order to understand how chips are developed and how they enable new applications, it is necessary to delve a little into the matter. A chip is a central component of electronic devices. An essential part of this is the semiconductor or the semiconductor material. If several of these semiconductor layers are applied, the electrical conductivity can be controlled. Ultimately, circuits can be built from this, which can then execute commands and store data.

The chemical element “silicon” is usually used as a semiconductor material. Therefore, the area in San Francisco, which is known for its technology companies, got the name “Silicon Valley”.

The production of chips is complicated because the entire production process is designed for the smallest format. In addition, manufacturers are trying to produce smaller and smaller semiconductors in order to improve performance and at the same time achieve lower power consumption. With smaller semiconductors, it is possible to put more of them on a chip, which in turn increases performance. For this reason, the chip size itself has not changed significantly over the past few years, but significant increases in performance have been achieved.

It is important to emphasize that there are different types of chips. Depending on the area of application, a semiconductor only has to be powerful and efficient to a limited extent. For example, the requirements for an alarm clock are significantly lower than for the latest smartphone.

In order to develop powerful devices, advanced chips are needed that contain extremely small semiconductors. These chips are not produced by every manufacturer, because high costs are incurred for research. But also extensive development and high investments in production also have to be made.

Asia Is Leading In Production, USA In Development

Basically, the value chain of the semiconductor industry encompasses three areas. In the beginning, there is research and development (R&D), which advances the basic semiconductor technology and develops the construction (architecture). When it comes to production, special production devices are used that can produce these small components precisely and under special conditions. After the chips have been manufactured, they can then be used for various areas of application.

There are companies that manage the entire process themselves. However, a large part specializes in a certain area: R&D, subcontracting or manufacturing. The manufacturing process is capital intensive, which is why it is not worthwhile for all companies to produce in-house. Therefore, these tasks are outsourced to specialized manufacturers, who then produce on behalf of several companies and can thus achieve economies of scale.

Around two thirds of production takes place in Asia. This region has asserted itself in recent years because production costs are low and sufficient workers are available. Especially Taiwan has established itself as a leading location for chip production. In total, only two countries, Taiwan and South Korea, have the technology to produce advanced chips.

In the course of the COVID-19 pandemic, supply chain bottlenecks and geopolitical backdrops, some countries and the EU have decided that they want to reduce foreign dependency, especially in the semiconductor industry. The aim is to bring a part of the production back to the own country or to the immediate vicinity. To accompany this, supports worth billions were promised by the governments to help companies setting up new production facilities and R&D activities. In the USA, 280 billion US dollars are earmarked for this over the next 10 years. With the European Chips Act, the EU wants to use 43 billion Euros of public and private money to increase competitiveness and double production capacities to 20% of the world market by 2030.

Chip production as a means of influence

Governments have recognized that the ability to design and manufacture advanced chips is an important strategic advantage. If a country has insufficient access to such advanced chips, it is risking falling behind technologically.

The United States have been in a trade conflict with China for several years. The origin of this conflict is the US trade deficit with China. The US is exporting far fewer goods to China than it imports from there. Since then, both sides have introduced new import duties and increased existing tariffs.

Now the US government has passed new export restrictions to China in the technology sector. A special focus is on the development and use of coveted, advanced chips. The new regulations prevent China from having access to the technology needed to manufacture these chips. In addition, the sale of the chips and the devices required for production to China is prohibited.

These measures are expected to have a significant impact on Chinese technology companies. Access to coveted chips is more difficult and threatens the development of future technologies. China has recognized this and has already taken the first steps to develop its own chips. A group of companies and research institutes was created for this purpose. With the help of a new chip architecture, this group should enable the production of its own chips and thus ensure China’s competitiveness.

These measures taken by the US government are likely to be felt around the world in the long term. As production shifts more from Asia to the US and Europe, the prices of all chip types are likely to increase (and support the price of semiconductor stocks?).

Although China currently plays an insignificant role in the production of advanced chips, their share of cheap and at the same time older chips is significantly higher. If the production conditions become more difficult, these cheap chips may become more expensive and can no longer be manufactured to the same extent.

But because so many chips are needed worldwide, it is important that they remain available at lower costs. For example, an electric car requires around 2,000 chips, almost exclusively the cheaper ones. If the prices of the chips rise, this is ultimately felt by the final consumer.

A world without computer chips is not imaginable anymore because the humanity has made itself dependent on them. These small components can be found everywhere, which is why their availability plays a central role. The whole process from development to production requires specialized knowledge and high investments. The development of advanced chips is particularly important for technological progress. These chips are particularly powerful and are used for future technologies such as artificial intelligence and autonomous driving.

Asia is a key location for chip production, with only Taiwan and South Korea able to produce the advanced models. Several countries have recognized that the chip industry is of strategic importance. Therefore, the US and EU will spend billions over the next 10 years to support new manufacturing and R&D sites.

Chips can also be used as a geopolitical tool. Without access to the most modern chips, there is a risk of a decline in competitiveness, and technological progress will be made more difficult. Maybe quantum computing could be the answer to the most challenges according the computer chip situation. But this is all still up in the air…

If you would like to invest in some semiconductor stocks, I’ve got a small selection for you. Please, consider this selection not as a final one but as an inspiration and motivation for further and deeper researches before you make a final decision.