Ignoring the rule of thirds

In my article about the rule of thirds I wrote, you should follow this rule to achieve good results and get tension in your photos. Now I´am writing this article and telling you to ignore this. Isn’t it a little bit confusing? Well, for a beginner it might be confusing but believe me, it does make sense.

Rules can be ignored

Because in photography the rules are not carved in stone, you should consider them more like as guidelines than laws. You can break them, but remember: you need to have a good reason when you decide to do this. Before we start to speak about breaking the rule of thirds, we first need to take a look on a usual picture which was created by the golden rule. 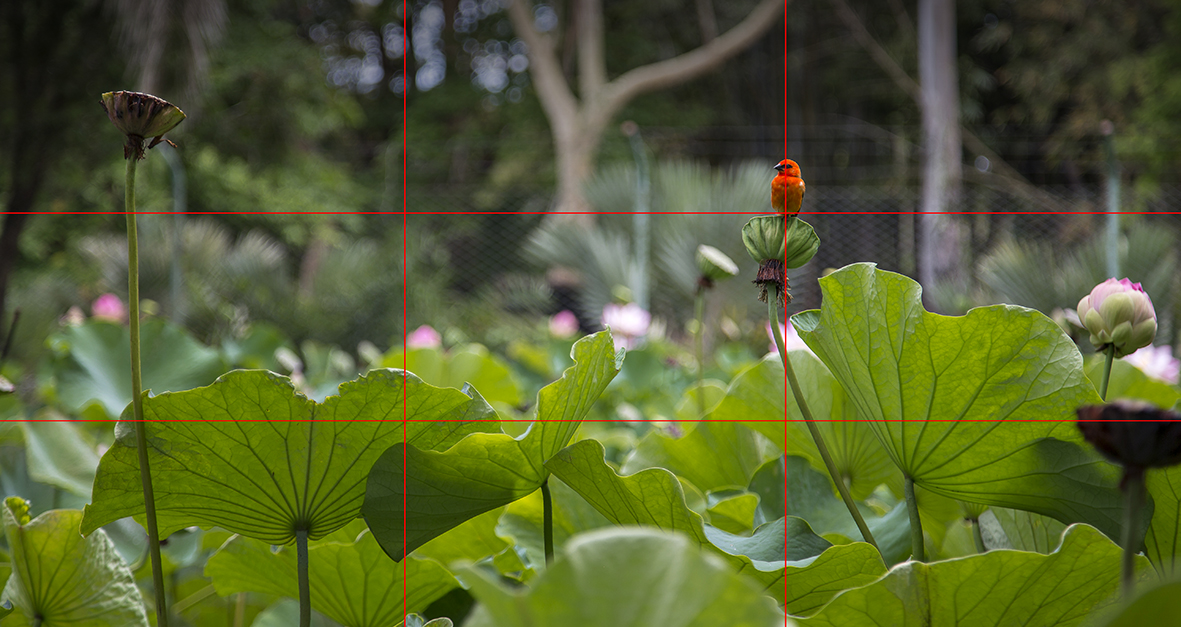 Do you see, how the most of the important elements in this photo fall into those thirds and intersections? This gives the viewer’s eye the opportunity to move around the painting from one element to another, rather than just landing on a center point and staying there.

But what can we say about the main elements? The main statement I can make, is to say that the main elements are not symmetric themselves. For example the plants are not symmetric. This is the reason why they would look weird when we would put them in the middle of the photo. And this is the reason why we put them closer to the edges of the picture to give to the eye a reason to move. But what, if we had a motif which is pretty or very symmetric itself?

When to break the golden rule

As much as humans like to look at movements, we also like to look at the symmetry. It is well known that people are more attracted to other humans who have symmetrical faces and bodies. We find beauty in the natural symmetry too. A butterfly, for example, has a perfect symmetry when it opens its wings. Snowflakes, flowers and some buildings have a symmetry. The more symmetrical they are, the more beautiful we perceive them to be. Symmetry stands for balance, and it gives us a feeling of peace and tranquility.

So this is the first answer when to break the rule of thirds:

Break the rule of thirds when you see a symmetric motif

Let’s take a look onto some examples to make it clear: 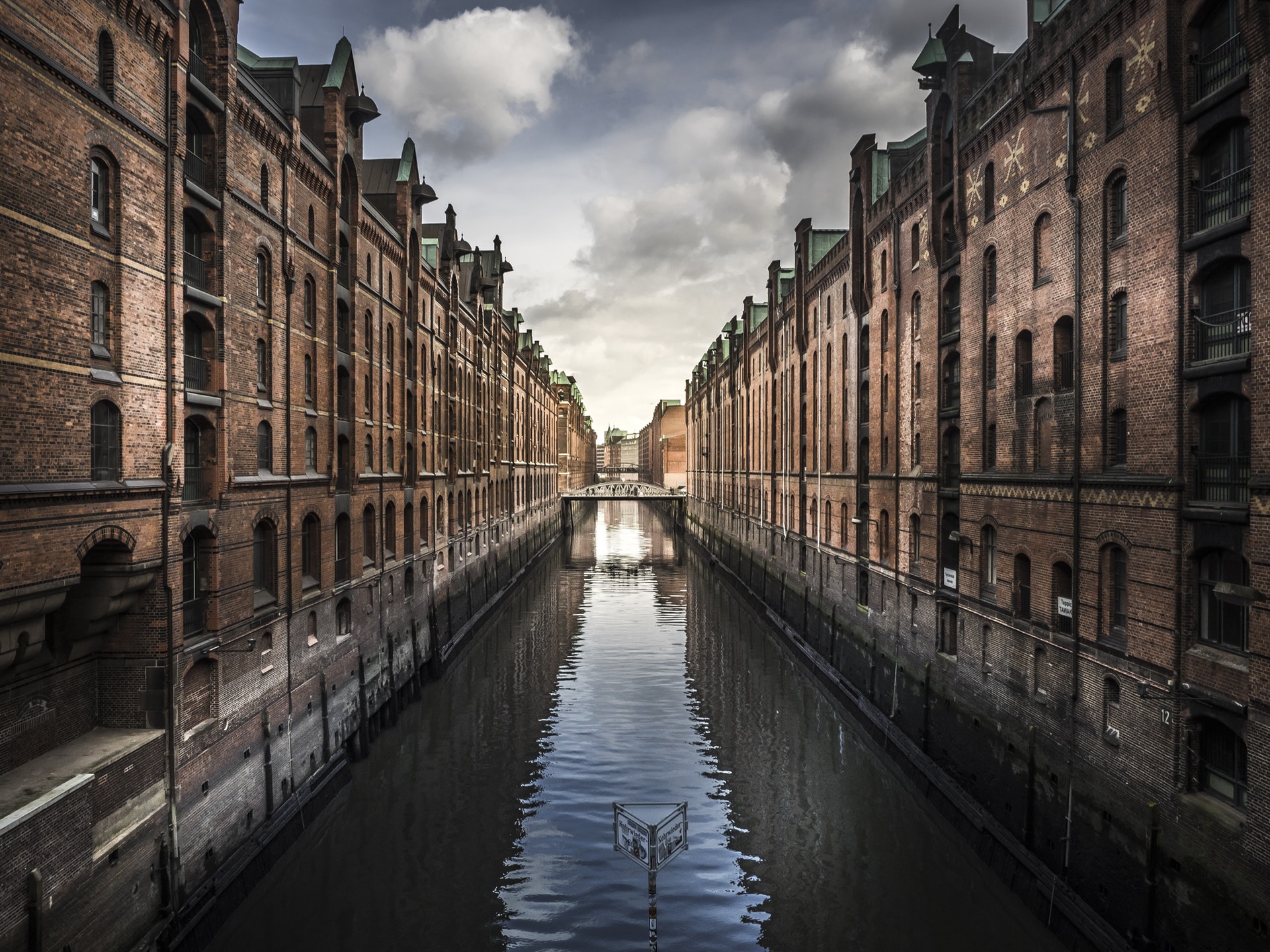 When you look at this picture you could assume, each side of the picutre is a mirror reflection of another side. Part of the reason why this picture is beautiful is because there is a pretty good balance between its right side and its left side.


Now imagine a photo of the same scene, taken by using the rule of thirds guidelines. Can you picture it? If you can, the mere thought probably makes you uncomfortable. That’s because when you do, it’s no longer symmetrical. The most successful photograph of an object with such perfect symmetry is (almost) always going to be the one, where the object is placed in the center of the frame.

Break the rule of thirds, when you want to make a photo with a shallow depth of field 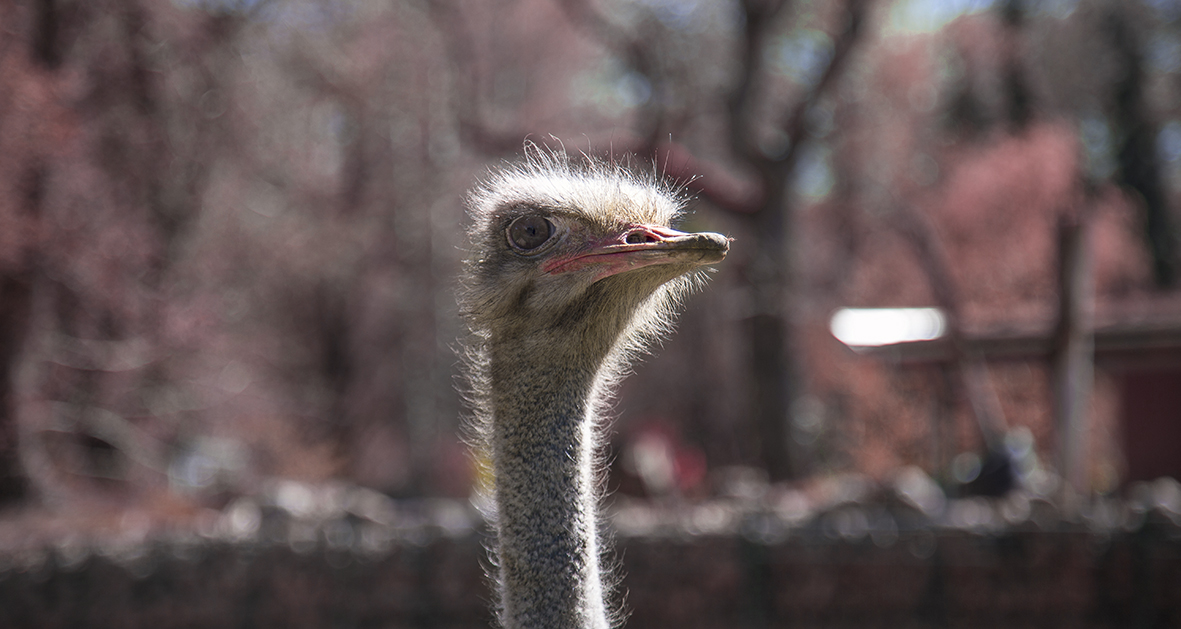 
Please, be aware that if you want to make real good pictures and act like a pro in photography, you need to read some good books firstly. To start, I can recommend you the book “BetterPhoto Basics” from Jim Miotke.