How to get to Naples from the Airport 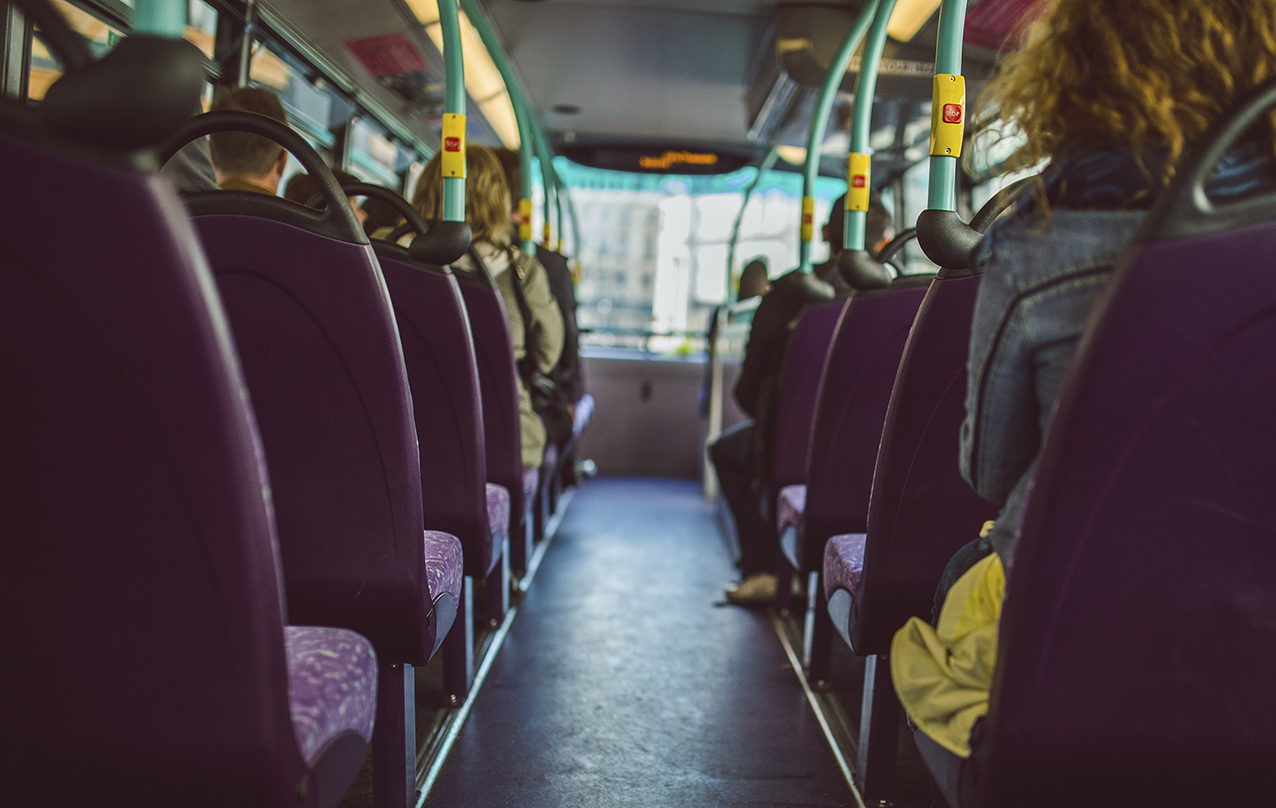 When you arrive at Naples, the first action would do, is most likely to drive to your hotel. There are two best possibilities how to get to the city from the airport and in this article I will give you some information about this.

The first possibility is to use the so called “Alibus”. This is a shuttle bus operating between the airport and the city of Naples. To be exactly, this bus shuttles between the Naples Capodichino Airport (NAP), the Central Train Station and the Ports “Naples Porta di Massa” and “Molo Beverello” as well.

Pick up at the airport (NAP)

The Alibus arrives and departs from the bus stop which is located on the exit side of the airport, about 100 meters from the arrivals terminal.

Pick up at the Central Station

The Alibus stop at the Central Station is currently located on Corso Novara, between Piazza Garibaldi and the cross streets Via Firenze (west) / Corso Meridionale (east). This stopping place is used for the Airport and Molo Beverello as well. So please, when you are arrive there, check the signs to make sure, you board the correct bus.

Pick up at the port “Porta di Massa”

In case you arrive with a ferry, you also can use the Alibus for transfers as well. It stops in the front of the ferry building at Porta di Massa.

Tickets for the Alibus

You can buy the tickets (so-called UNICO Alibus Ticket) on board of the Alibus. It costs 5,- EUR and is valid for 90 minutes. With the UNICO Alibus Ticket you can also use connection means of transportation like the city bus or the metro.


The Naples Alibus Airport Shuttle runs daily every 20 to 30 minutes.

I uploaded the timetable for you right here, folks. Check it out:

Second option: take a taxi for your transfer to your hotel in Naples

The Alibus has just a few stops, so it could be quite nerve-racking to use connecting means of transportation. In this case you could use a taxi.

Here you can see the taxi fares:

Please note: In some cases you need to pay highway toll, additionally to the common fares. Just to give you an example, how much we did pay for our ride from the Naples Airport (NAP) to the hotel:

Our hotel was located at Corso Vittorio Emanuele (see the map). When we arrived to the hotel, aAt the taximeter there were about 18,- EUR. This was obviously the price for transportation just for the passengers. But in total we paid about 26,- EUR 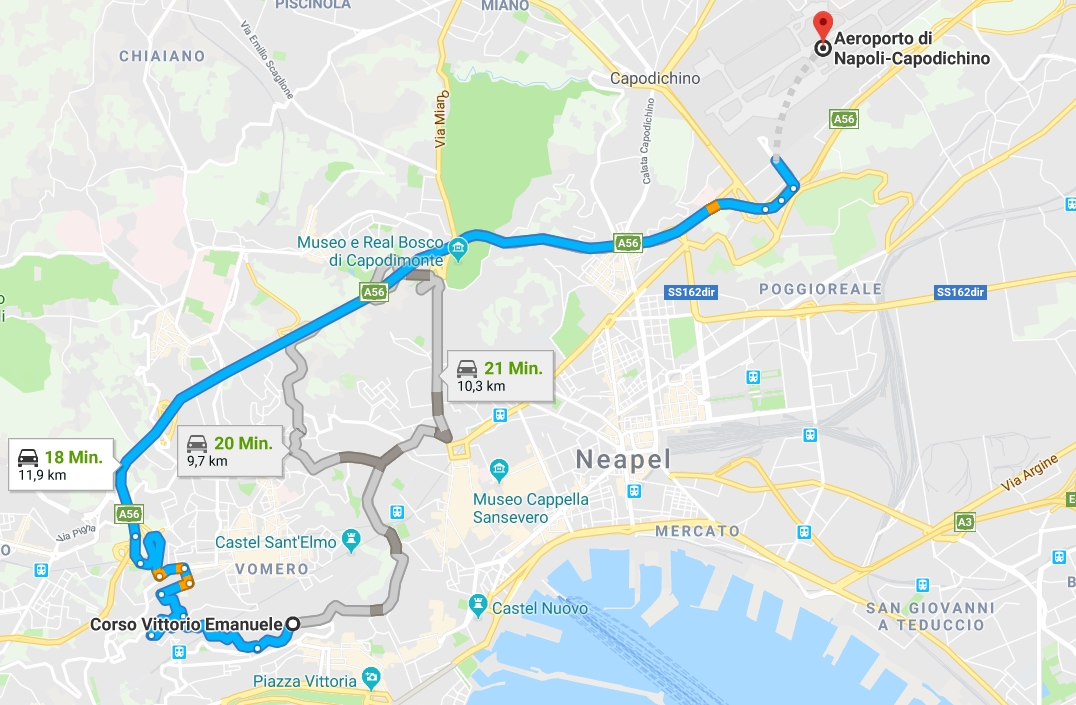 Okay, folks, thats it. If you have some questions, just leave a comment.