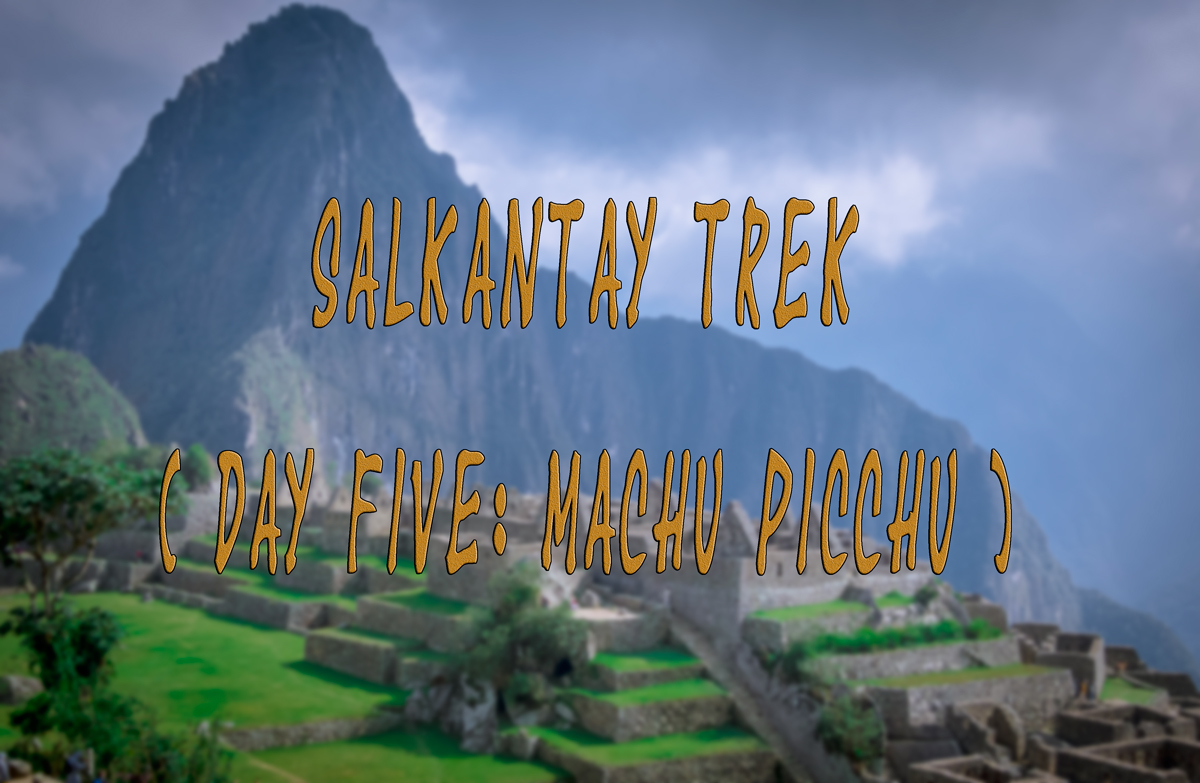 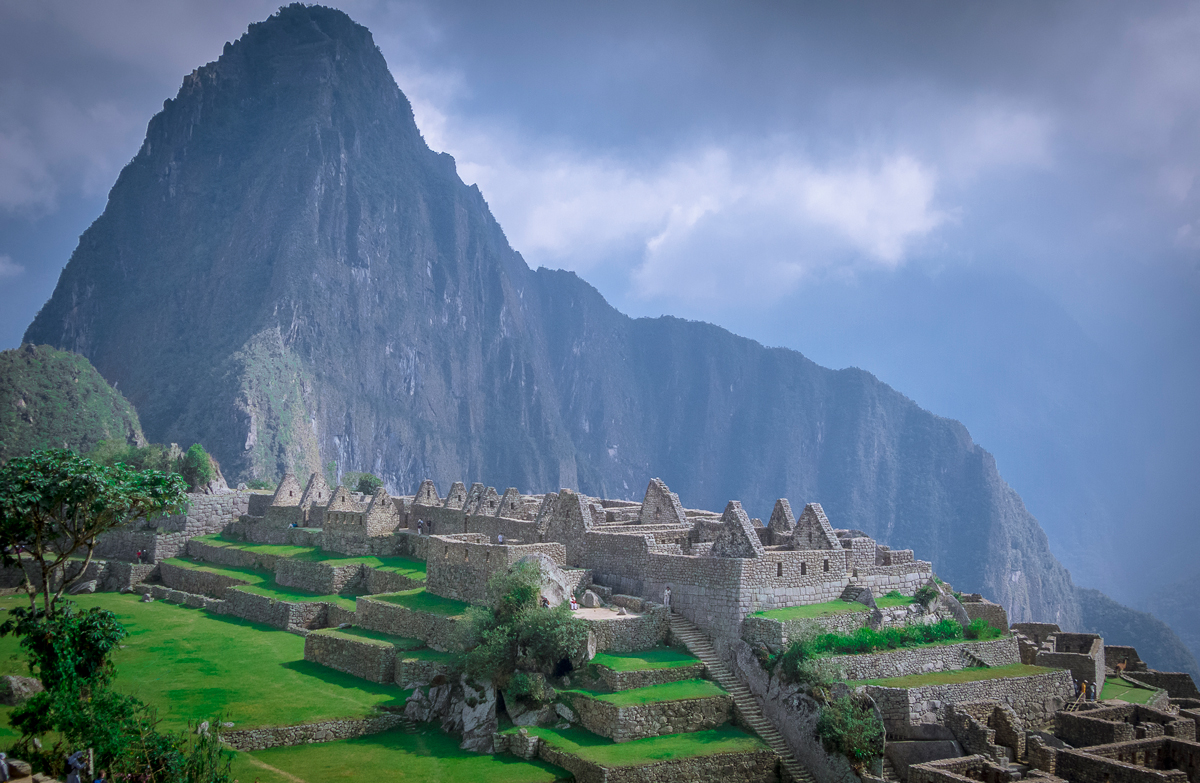 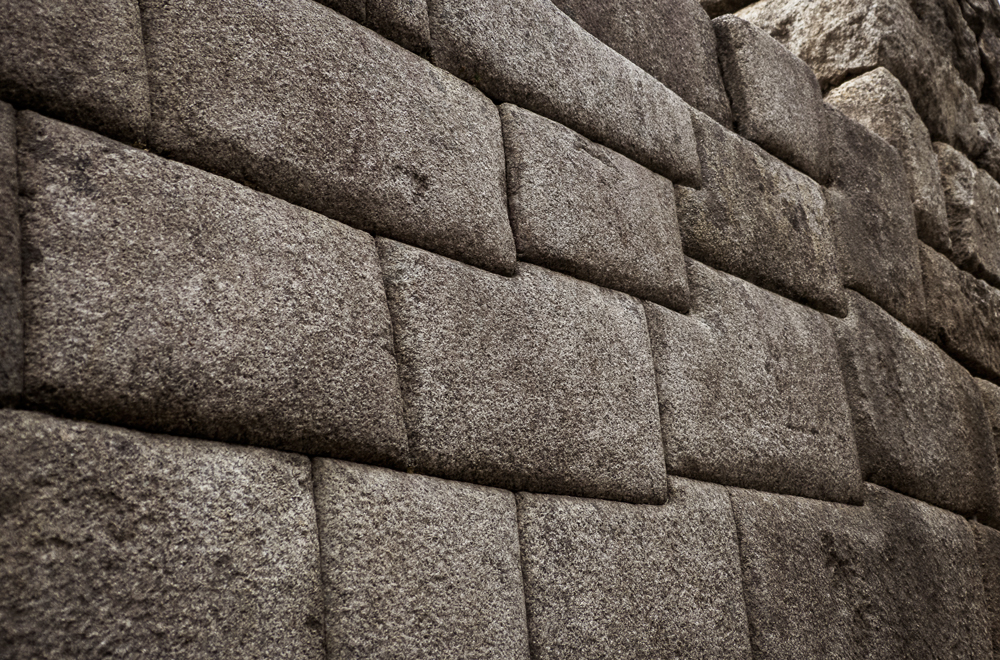 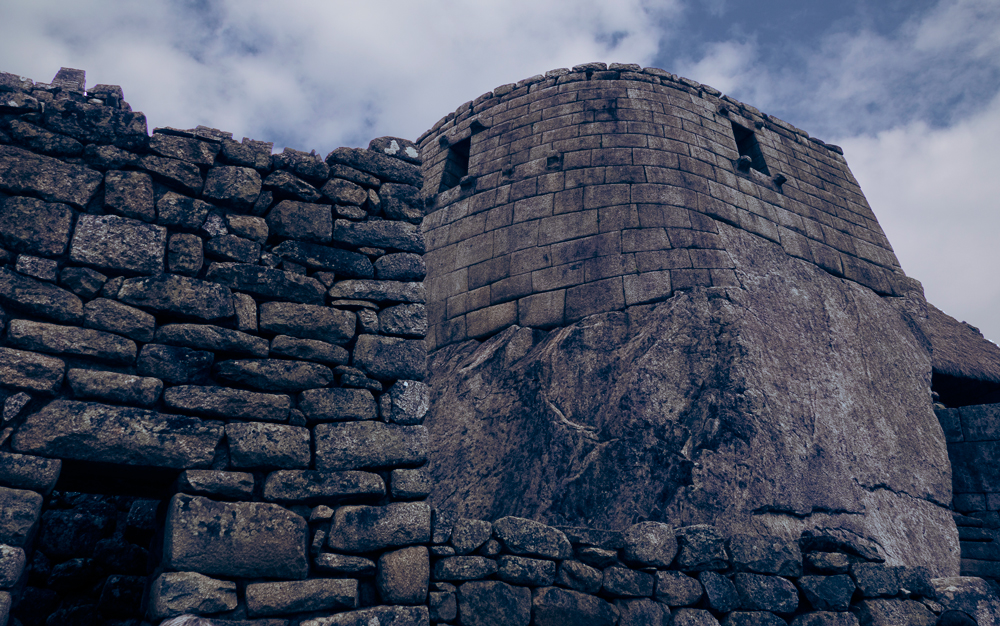 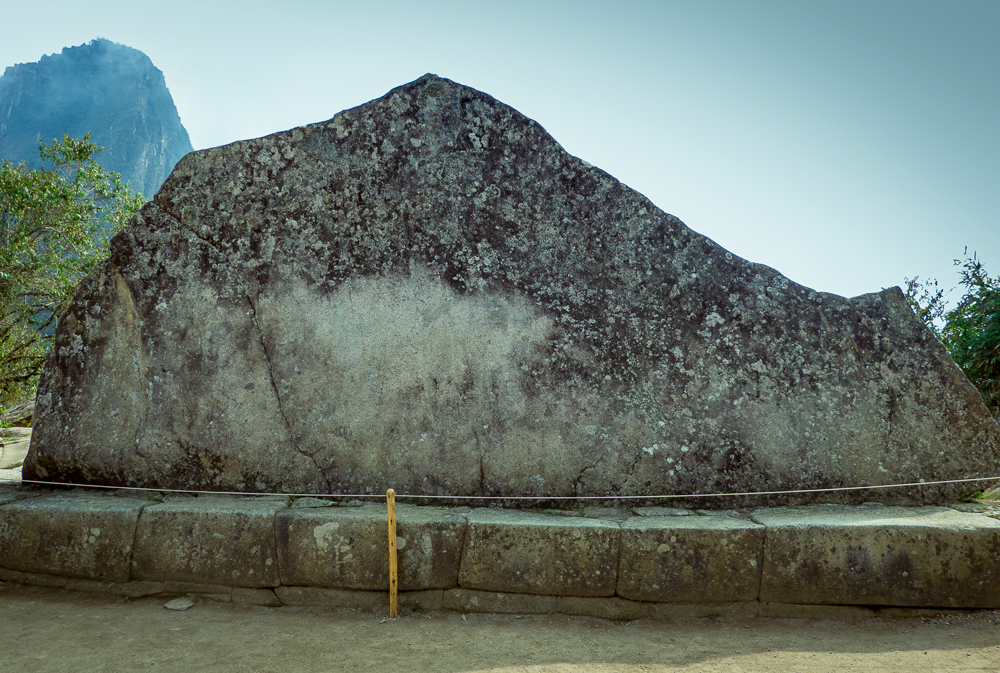 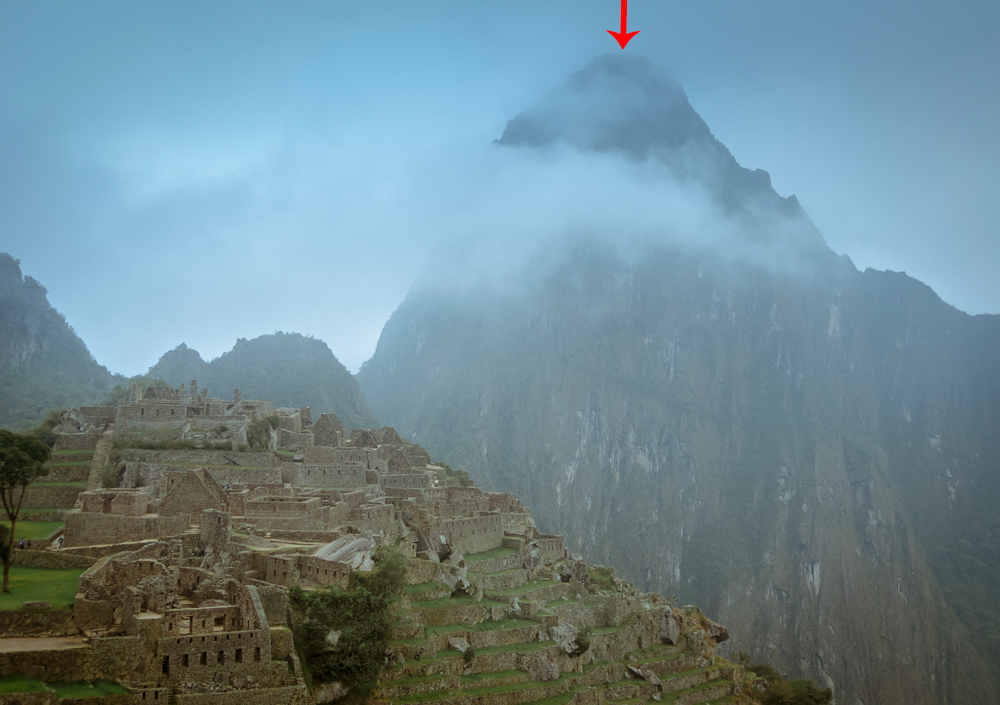 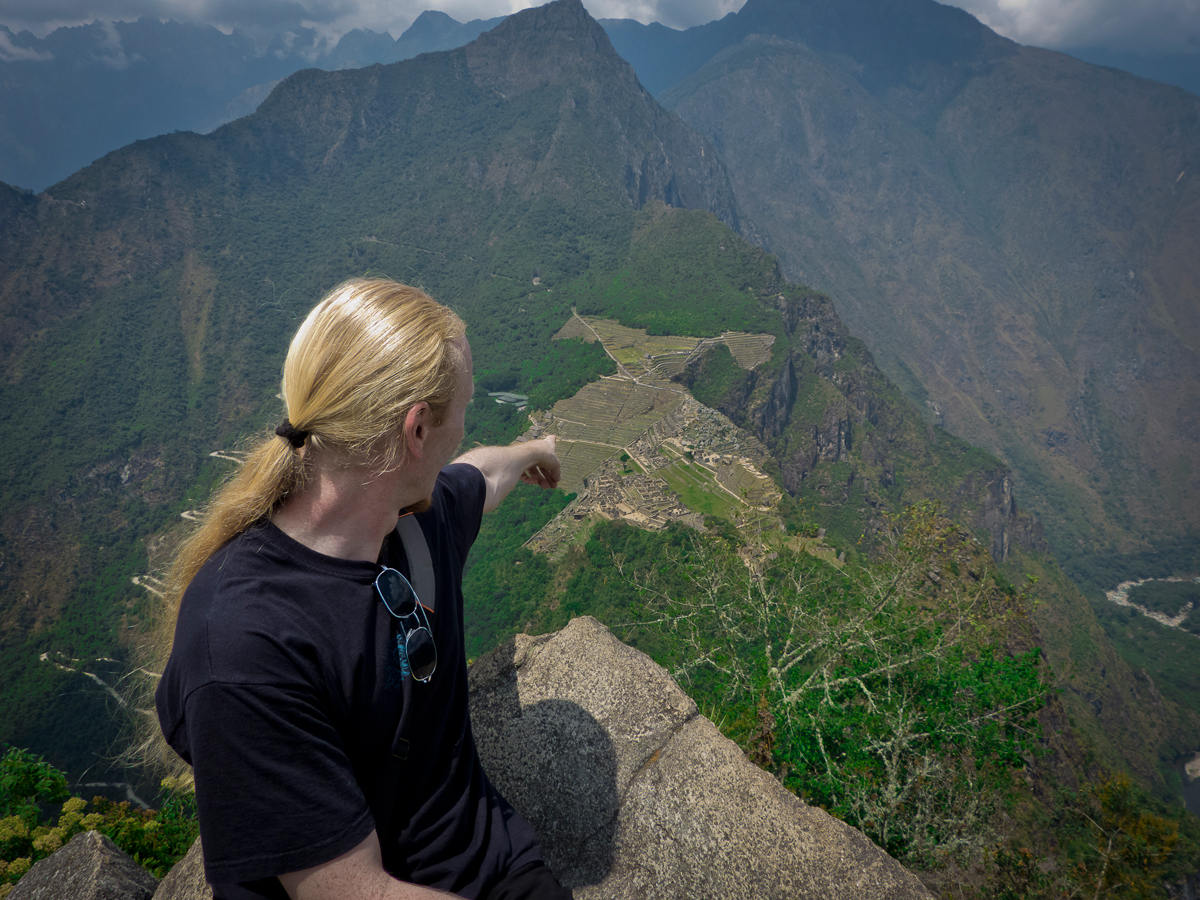 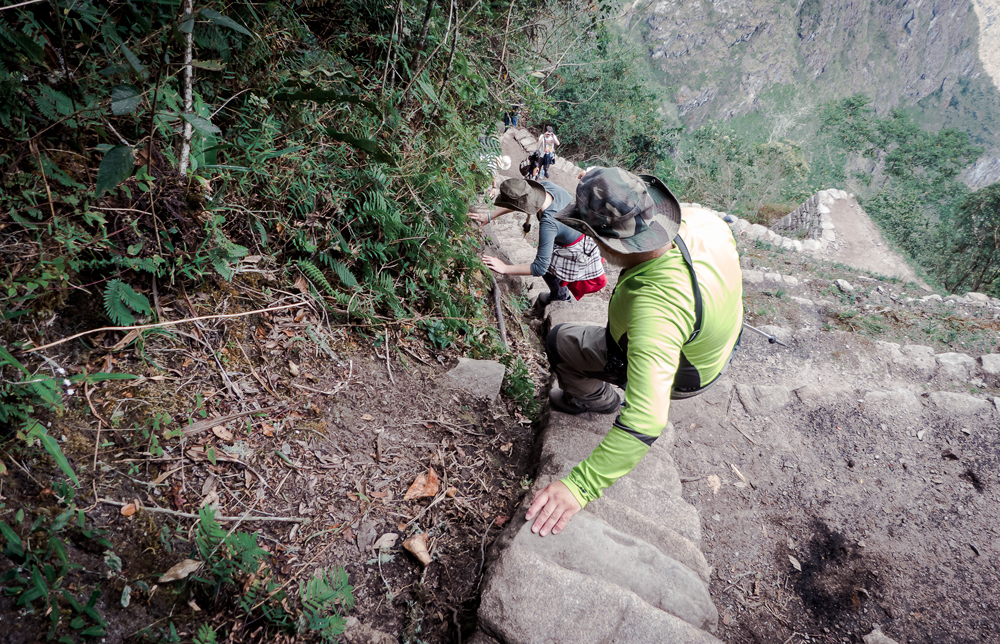 And this is the point where my diary of the trek to Machu Picchu along the Salkantay path ends, folks. I hope, I could give you some useful information and wake your wanderlust. See you next time in other exciting trips, tours and adventures!