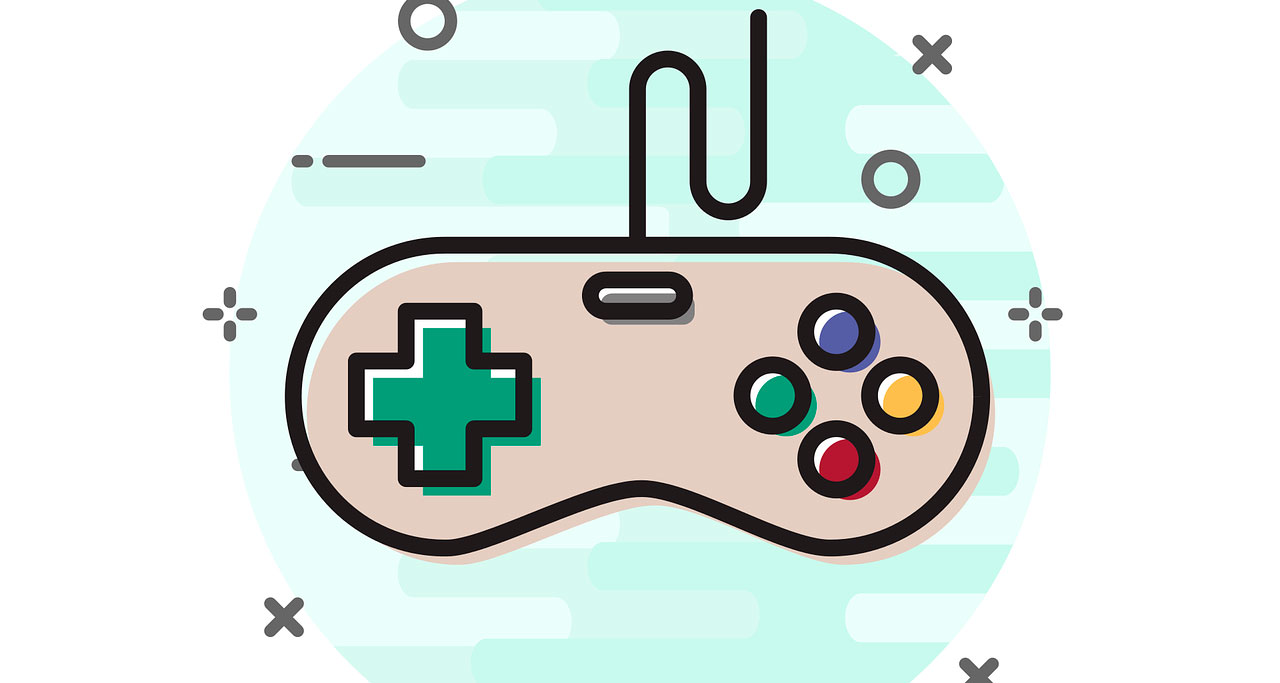 The gaming industry was hit differently by the pandemic. While games on mobile devices experienced an increase, the semiconductor crisis is affecting consoles, among other things. Diving into virtual worlds and participating in competitive “games” provides entertainment for many people. The competitive aspect is also taken up as “e-sports”, with events in offline or online formats, offering a stage for the gamers. In addition to the actual video games, suitable hardware is also required. Besides that, streaming platforms enable everyone to broadcast their own gaming performance on the Internet. This dynamic market opens up an interesting investment opportunity for investors.

The e-sports & gaming sector was not spared from the pandemic either. Most e-sports events were held virtually, as the restrictions made on-location events difficult. In 2019, the world championship for the popular game “Fortnite” took place in front of 19,000 fans in New York. During the finale, streaming viewership peaked at over 2.3 million, a record for a competitive gaming event (outside of China). In total, over 30 million US dollars in prize money were distributed. The gaming industry hopes that similar events will soon be possible again. The next Asian Games, an event of Asian countries with an Olympic character, will take place in 2022 and will include e-sports as an official discipline for the first time. Medals are awarded in eight different games. This is considered an important milestone, as e-sports are equated with conventional sports for the first time.

The games are the basis for the e-sports & gaming market. Big game developers such as Activision Blizzard or Ubisoft publish several “blockbuster” games every year. The video game market is highly competitive due to the number of game developers. Therefore, the calendar for new releases is very full, also because of  the pandemic as many games that were originally scheduled for 2021 have also been postponed to 2022. According to the video game news platform “IGN”, the main reason for the postponements is that the game developers are working from home. As a game developer, working with other employees is important. The introduction of the home office makes collaboration more difficult and the framework conditions are not fully replicable, which has a negative effect on the productivity. As a consequence, some video games will probably be postponed until the year 2022. This fills an already busy schedule with additional releases.

Microsoft and Sony launched the next generation of their consoles back in November of 2020. Microsoft is positioning itself with the two variations “Xbox Series X” and “Series S”, while the Japanese electronics manufacturer Sony has also presented its next-generation console “Playstation 5”. The new generation of consoles has been equipped with new components which make the devices more powerful and enables a better graphics performance. The anticipation for the new consoles was great among other things because some games are published exclusively for these consoles. However, the current semiconductor crisis is also affecting console manufacturers. For example, Bloomberg writes that Toshiba, one of the largest manufacturers of chips for power regulation, does not see the end of the global semiconductor shortage before the end of 2022.

Other semiconductor companies are making similar predictions. For the game consoles, this means that they are not freely available and are often sold out. In addition to Microsoft and Sony, the Japanese company Nintendo launched its new console “Switch” in 2017. The following chart shows the sales figures for the respective consoles since the start of sales. The new game consoles from Microsoft and Sony came on the market in 2020, but are in short supply due to the semiconductor crisis. In contrast, the mobile gaming market is expected to see the greatest growth for video games.

But the video game entertainment is not tied to consoles. Games on smartphones or tablets are assigned to the term “mobile gaming”. The market research company Research and Markets estimates the global mobile gaming market growing from 2019 with a back then value of USD 95.45 billion up to 420.39 billion for 2026. This means that the mobile gaming sector would be responsible for almost half of the sales of the entire video game market.

Interesting is that in 2021, the most mobile game players are coming from Asia:

If you’re looking for game stocks to invest in, which should you pick? Well, as usual, you always should do your own research. But just for the idea, I’m providing you a video game stocks list  you can analyze and make a choice: