Things to do in Rome 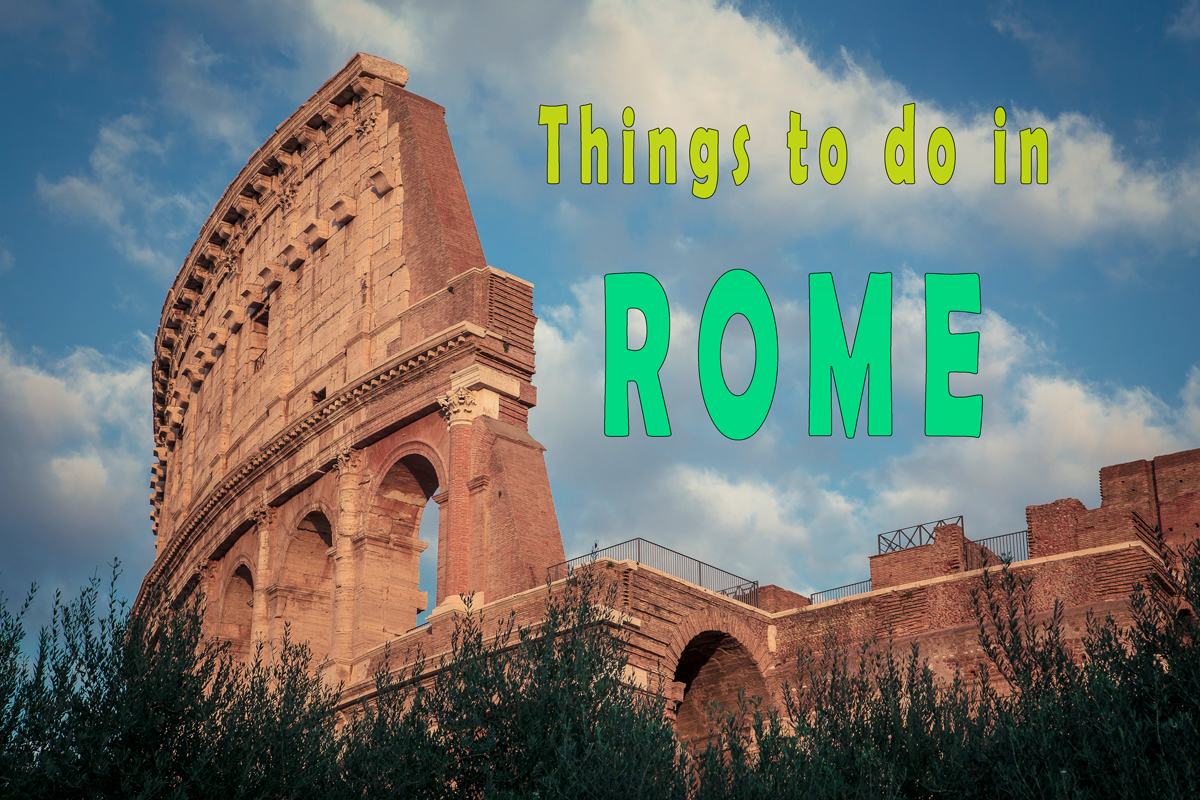 This article is for you, if you have never been in Rome before and looking for things to do in Rome for your first visit in this “Eternal City”. Rome has been a centre of power and politics for about 2500 years. And because of this, its influence reached from north England to North Africa. But also from Portugal to the west parts of the Arabian Peninsula. Several Roman emperors have ruled the “divine city” (or shall I say Roma Divina Urbs). And of course, some of its inhabitants wanted to leave their own “footprints” to remain “alive” in the heads (and sometimes hearts) of the people. As Rome was in decline, a lot of those splendid constructions were dismantled by its own citizens. But luckily, a lot of them survived you can admire nowadays. So read on, folks and let’s explore the best things to do in Rome! END_OF_DOCUMENT_TOKEN_TO_BE_REPLACED