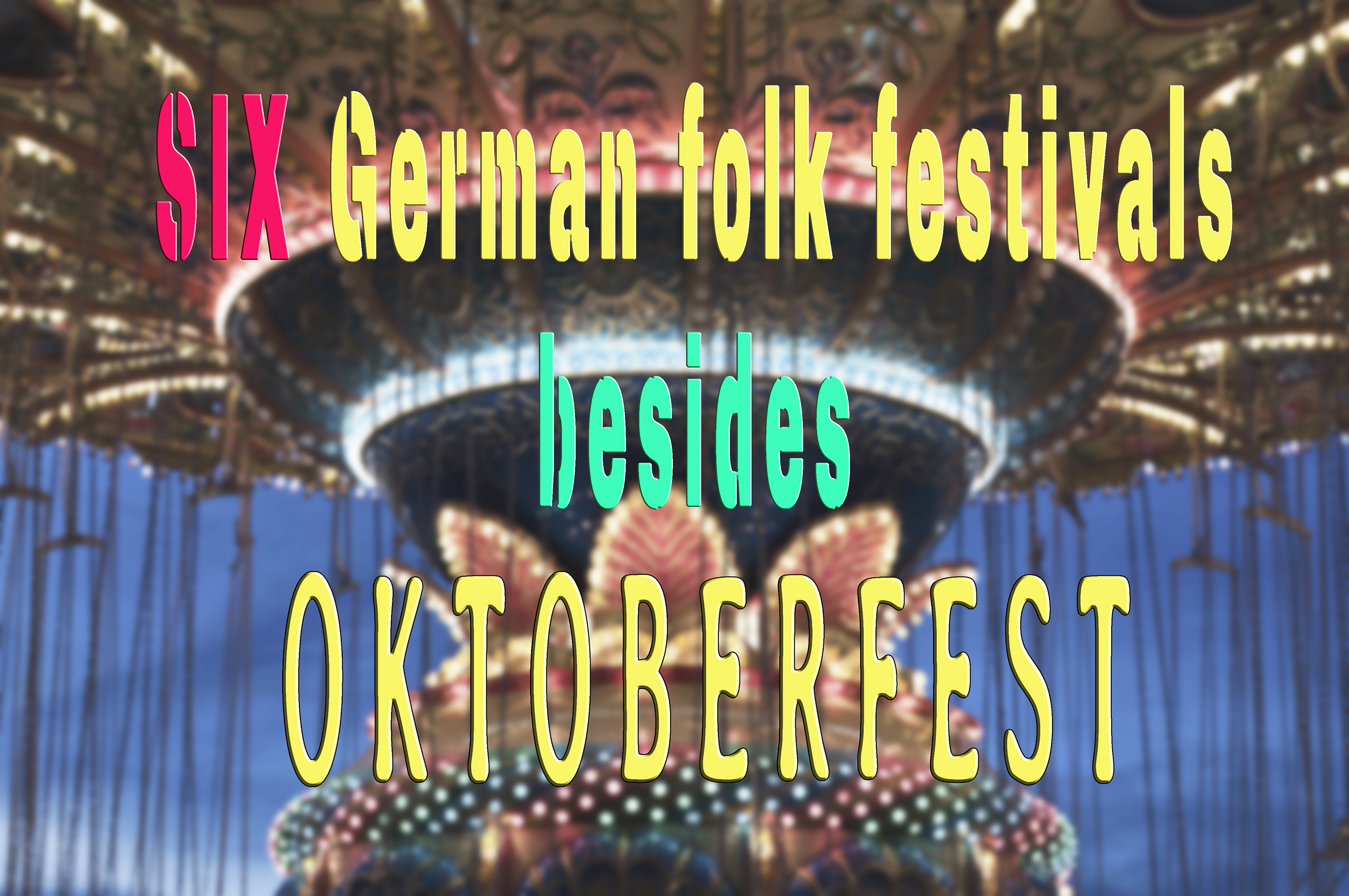 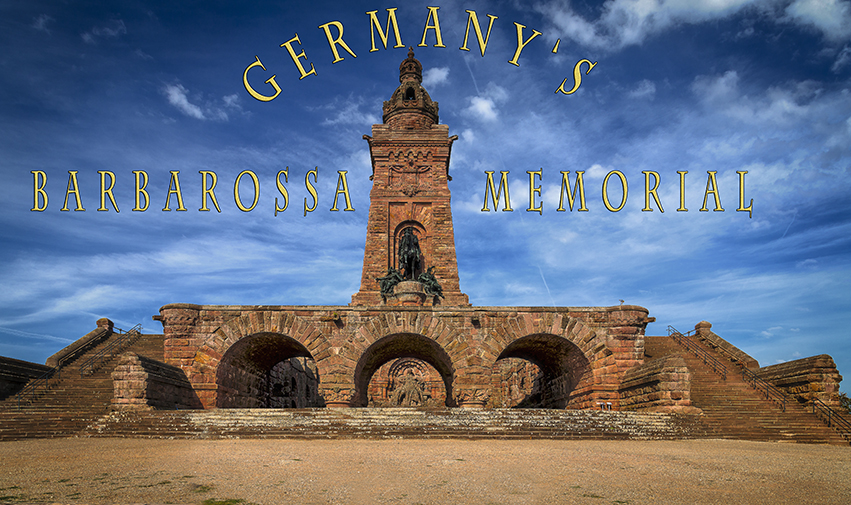 The most people traveling to Germany usually look for well-known attractions like Neuschwanstein Castle, Oktoberfest, the Berlin Wall or the tavern Hofbräuhaus in Munich. The reason for that is that those points of interest are established attractions and they bring a bunch of money. In other words, they are beloved cash cows. For that reason, when you google for things to do in Germany, you usually would see them first in Google’s search results. But if you would like to visit not only the established points of interest, you will be very surprised how much other attractions you would find in Germany. You just need to know where they are. Thus, in this article I will show you one of those things to do in Germany you usually won’t find on the internet unless you know about it. I am speaking about a impressive memorial called Barbarossa Monument. So read on, folks. END_OF_DOCUMENT_TOKEN_TO_BE_REPLACED