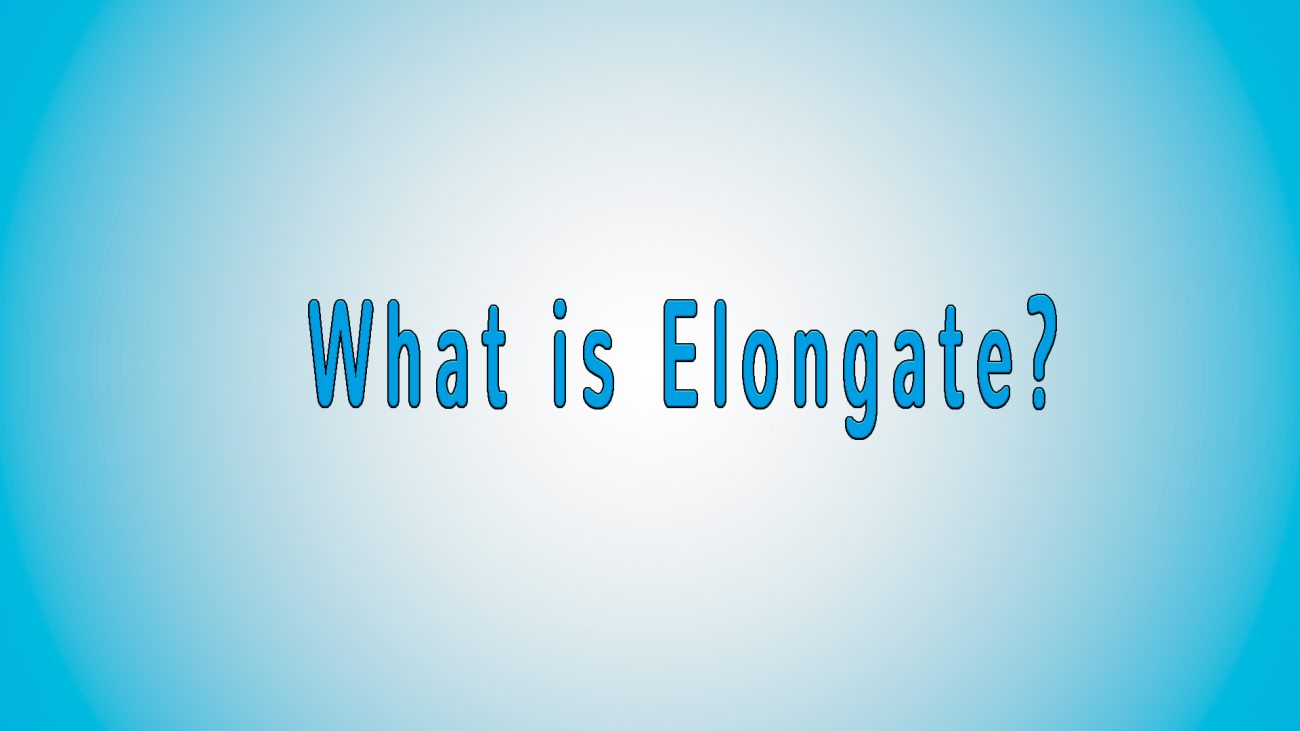 It all began with a funny tweet of Elon Musk, asking the world that once there would be a scandal about him, people should call it Elongate. Obviously, some guys thought: Hey, why shouldn’t we create a new cryptocurrency and call it like this? But given the fact that there is already a pile of different cryptocurrencies out there since the triumphal march of Bitcoin, Ethereum & Co, does the world really need another one? I started to dig deeper and after 2 hours spending on the website of the Elongate project, I must admit, this concept sounds actually pretty cool. That’s why I decided to support it and to provide to you a first overview about it, folks.

Read More
Snoopy Alien
This website uses cookies to improve your experience. I'll assume you're ok with this. If not, you can install a browser addon "opt-out" if you wish. For this, please install the addon BEFORE you start to browse at this website. Klick at the button "Read more" to inform yourself about the installation of the addon. Accept Reject Read More
Privacy & Cookies Policy