When I introduced the trade from 12th November 2020, it could be closed 14 days later with a profit of $150 – 155$ per option. Today, there is another opportunity for a new options trade on Sinclair Broadcast Group. As the previous trade lies just a couple of weeks ago and there are no new earnings published, we have the same conditions: In spite of the negative earnings announcement in Q3 2020 (an operating loss of $4.18 B) there nevertheless comes a certain momentum upwards which gives to option traders an opportunity for a new trade on Sinclair Broadcast Group. So let’s check it out, folks.

END_OF_DOCUMENT_TOKEN_TO_BE_REPLACED

Pure Storage delivers so-called All-Flash-Arrays (AFA) infrastructures and has an excellent reputation in this industry branch. The stock of this company is listed on the exchanges since 2015 and in total, it didn’t perform well. But now, from a point of view of a chart technique, this turns into a short-term opportunity for option traders. From a fundamental point of view, analysts expecting an increasing EPS of $0.26 in 2021 which should support the stock’s price. So let’s check this option trade opportunity, folks.

END_OF_DOCUMENT_TOKEN_TO_BE_REPLACED

Four times a year, there is a possibility for all options traders to generate quick profits by trading options. This type of trading is called earnings trading and it’s indeed a profitable one. But as every coin has two sides, it’s not suitable for everyone, and for inexperienced traders it might involve higher risks. Therefore, I’d like to give you a general introduction into earnings trading and also show you the catch of it. END_OF_DOCUMENT_TOKEN_TO_BE_REPLACED

What Is Implied Volatility 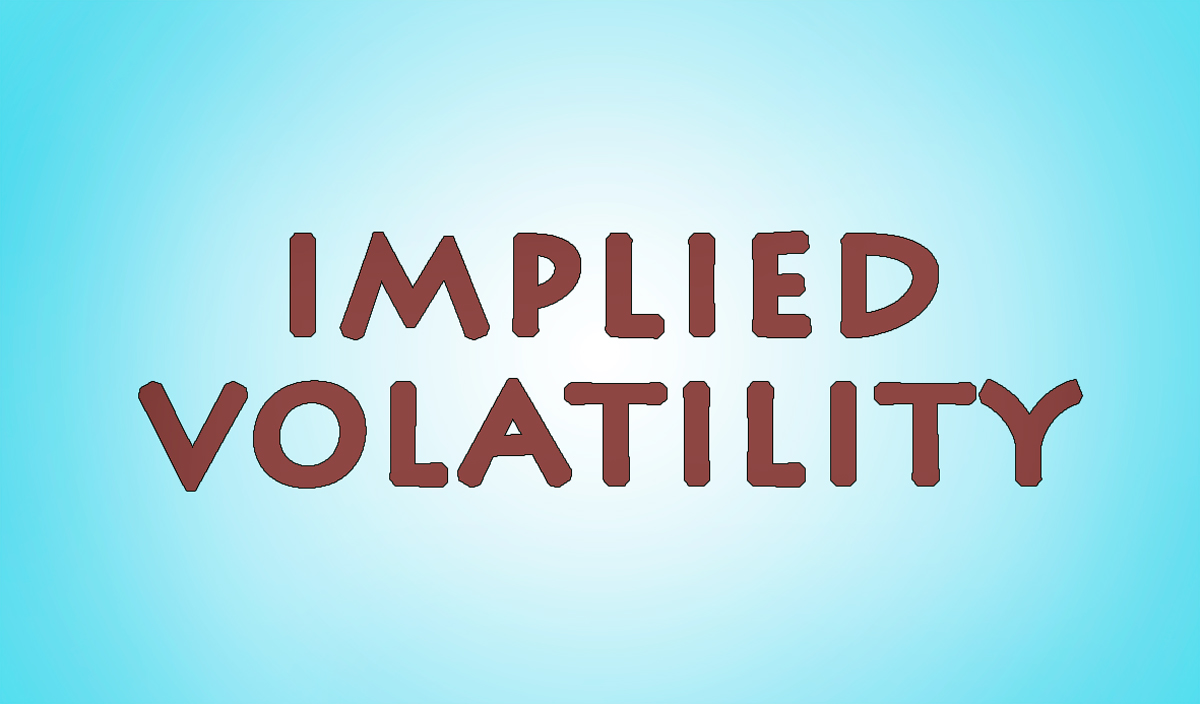 When you want to trade with options, it’s crucial that you get familiar with the term implied volatility as this metric is one of the most important tools you need in options trading. The reason for this is that disregarding implied volatility can lead to “unexplained” losses, even though the trade idea itself should have work out. Usually, beginners have some problems to understand this concept. But if you deal some time with this, you should be able to understand this whole topic and answer the question what is implied volatility. In this article I’ll give you a brief introduction about this metric. END_OF_DOCUMENT_TOKEN_TO_BE_REPLACED

The financial sector has been beaten down in 2020, and Wells Fargo was not an exception at all. In fact, it has probably been hit harder than most banks in the U.S. And this is after already poor performance in its recent years of scandals. The most prominent case I still remember is the account fraud scandal which was made public in 2016. Longtime investor Warren Buffett has also significantly cut his position in the bank. But it’s still one of the largest financial institutions in the U.S. and is very well established, despite its past reputational issues. And as options traders usually look for short-term opportunities, they should take them. Therefore, let’s check this trade idea on Wells Fargo.