6 Great attractions to visit in Marseille 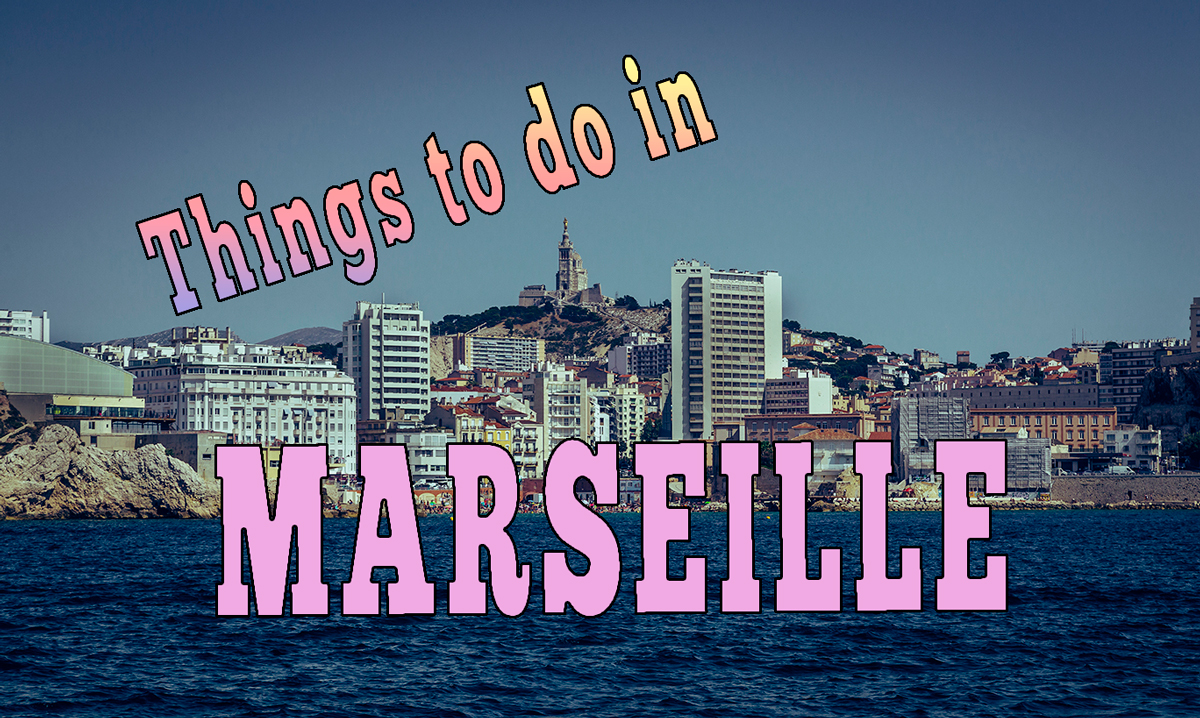 According to a legend, Marseille was founded, as greek sailors landed at the place of the present-day Marseille, while a Celtic king named “Nann” was looking for a spouse for his daughter “Gyptis”. But instead to choose a Celtic husband, Gyptis chose one of the greek newcomers. They married, and the Greeks and Celts founded a settlement called “Massalia” which today is known as Marseille. Each legend has a bit of truth, and indeed, in the 7th century B.C., Greek seafarer used the south coast of France as a dock to trade with the Ligures. Thank to this, this city is full of history and several great things do in Marseille. In this article I’d like to show you my six favourite places you should visit. So read on, folks. END_OF_DOCUMENT_TOKEN_TO_BE_REPLACED

8 Best things to do in La Ciotat, France 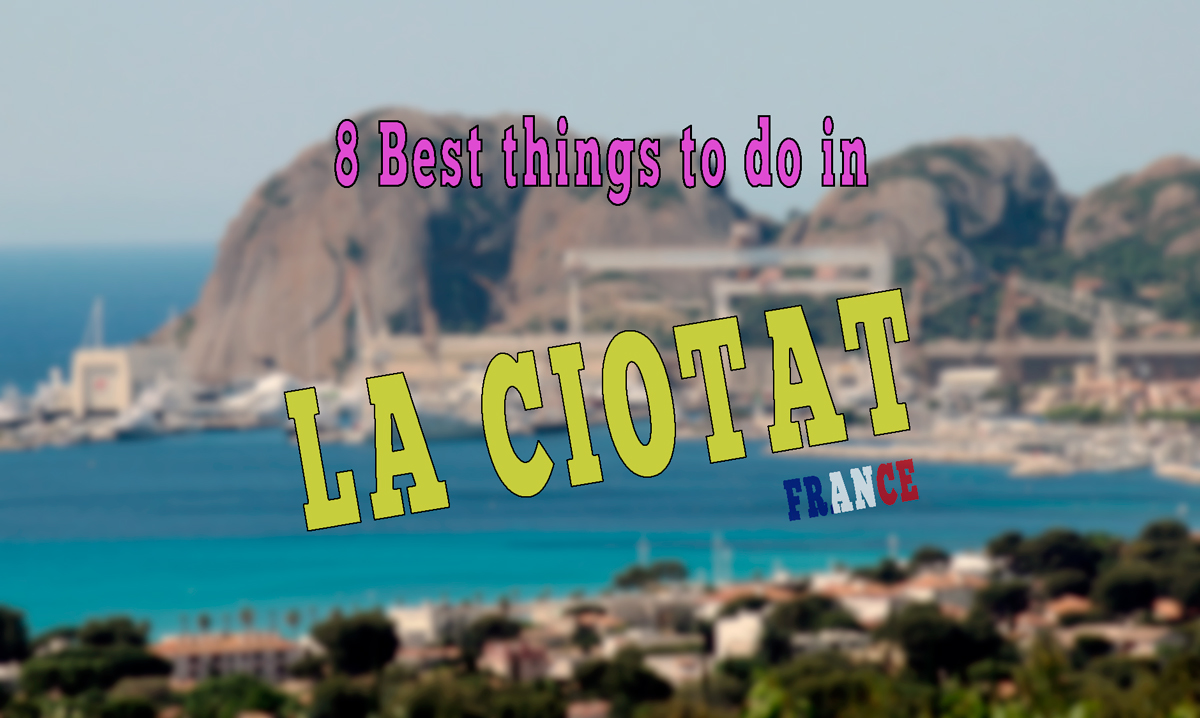 La Ciotat is a small Provençal town in the very south of France east of Marseille. Among the French people it’s a popular vacation destination. The rest of the world seems not to know this place, me included. But when I heard about this town, I did some research about La Citotat. I found out that this town has some great claims to glory. At least those who know the game called pétanque could also know La Citoat. For this game was invented at this place. And if you’re a movie lover, you should know La Ciotat as well because the very first cinema was opened in this town. Therefore, I consider La Citotat an insider tip and was very glad to be here to show you some things to do in La Ciotat. So read on, folks. END_OF_DOCUMENT_TOKEN_TO_BE_REPLACED

These facts about German carnival will broaden your horizon 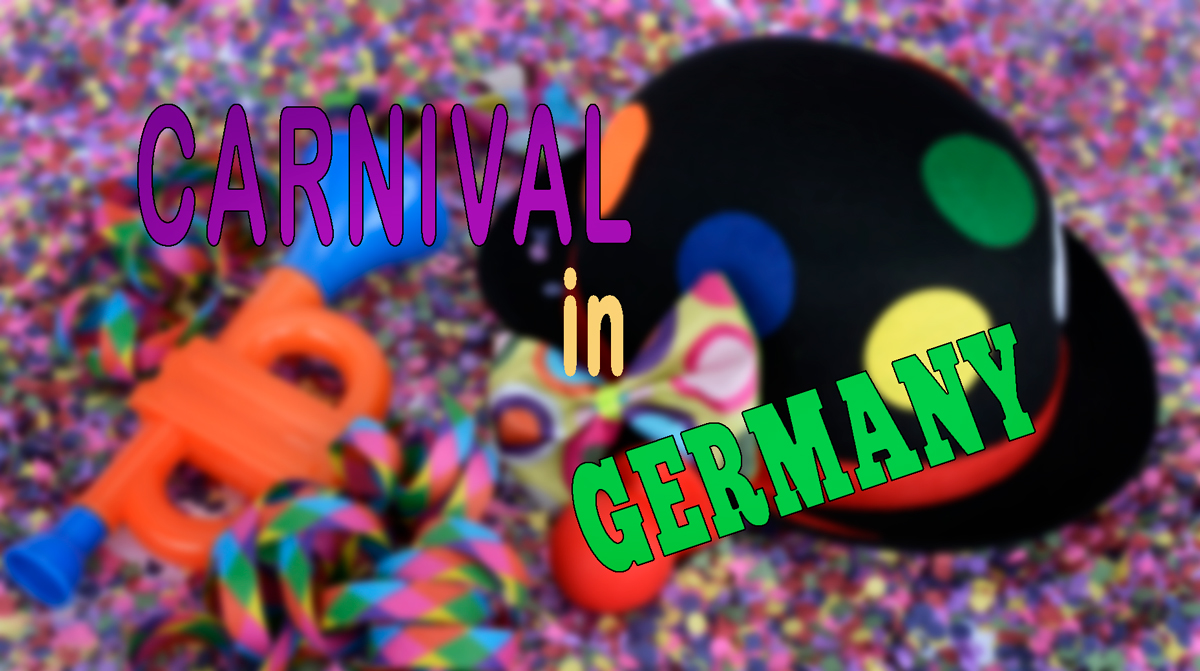 In case you visit Germany* in January or February, you will probably often hear a word during this time which is “Fasching” [faʃiŋ]. Fasching is the main term for the German carnival period. It’s also called the “fifths season” and in some places jesting time (närrische Zeit). But it’s very different to the carnival you maybe know from Brazil. For in February in the northern hemisphere, it would be difficult to dance on the streets in light clothing. Therefore, the carnival time in Germany is about different things, but it’s also a huge event. In this article, I’d like to give you some insights about Fasching which would broaden your horizon. So read on, folks.
END_OF_DOCUMENT_TOKEN_TO_BE_REPLACED