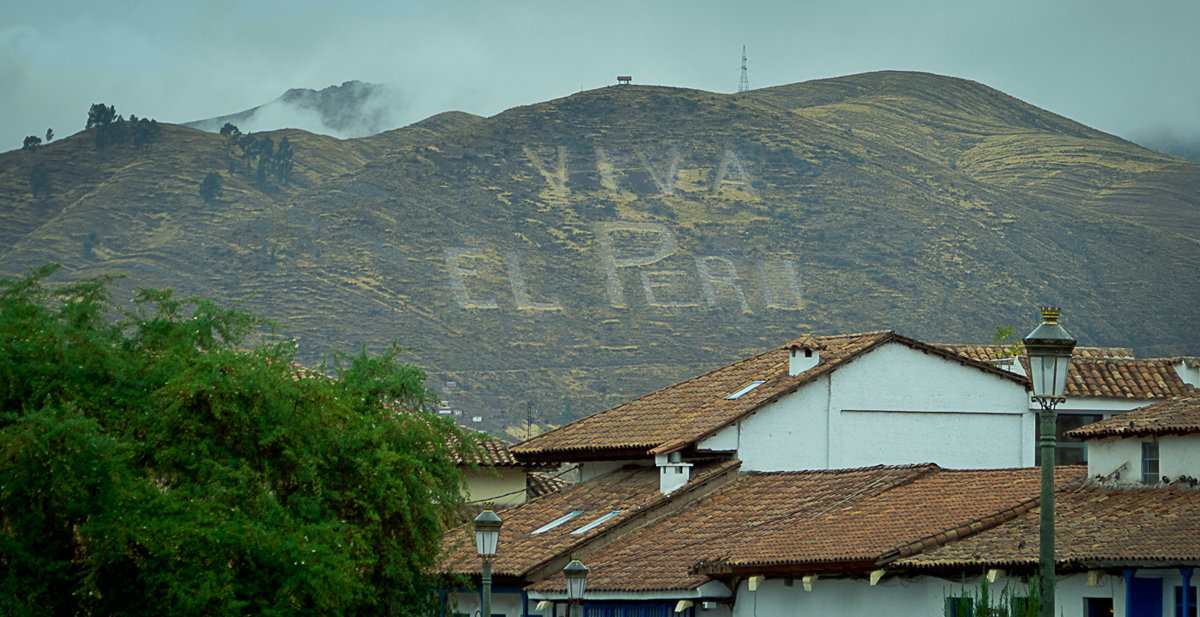 This is the first part of my diary series about my trekking trip to Peru when I was walking the Salkantay Trek from Cusco to Machu Picchu. What will you get from reading this diary? Well, my former plan was just to publish the travel guide for the Salkantay Trek. But later I got clear, that publishing this trip diary too, could give you a deeper view about what you can expect from the whole trip. If you also would like to walk this trek and looking for a travel guide, please read my guest post on the website of Cory & G from youcouldtravel.com. But now, let’s start with the diary, at the point of arrival in Cusco…

But now we are here at the place, where the adventure of Salkantay Trek would begin. While we are waiting for our luggage, I’m noticing that my entire body is slightly shaking in an annoying way. First I thought it was because of the adrenaline rush from the “unlucky” landing. But my partner wasn’t afraid at all during the touchdown, and she is telling me, her body is shaking too. Now it’s getting clear; the shaking comes not from the agitation but of the altitude where Cusco is located. We are in the Andes 3400 m (11100 ft) over the sea level! As we finally receiving our luggage, I noticed a joining of a slight pressure and pain in the temples to the shaking of my body. That’s how it feels to arrive in the Andes, folks… 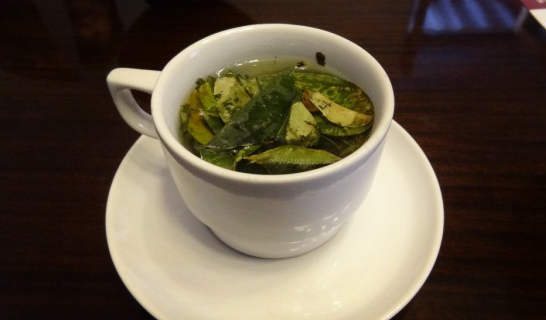 The air in the room and especially in the bathroom (which is by the way as adventurous as the hotel room itself) is dank, and by entering the room we are noticing that airing is not the matter for the boss. That’s why the belinen are also dank and feel pretty unplesant. For that reason, we decide to sleep in our sleeping bags.

While I am lying in my sleeping bag and falling asleep, the last picture I see before my inner eye is the hill we saw earlier with huge letters “Viva El Peru” and the young lady from the travel agency who gave us the briefing. I hear her saying again: “When you eat coca leaves, you feel, like you can fly”.

Click here to read the second part wich is about one acclimatization in Cusco.