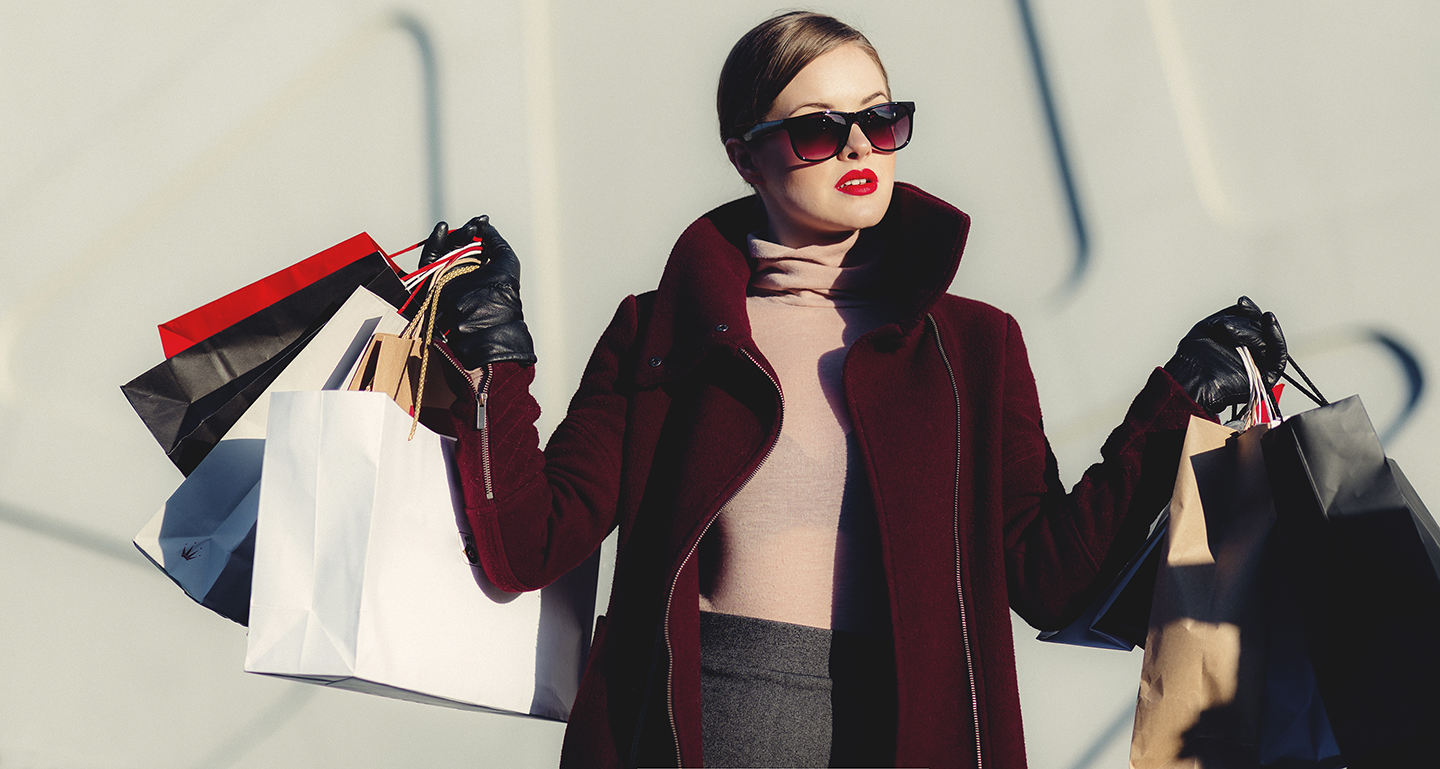 Panama City is known for its malls, so you can do an extensive shopping there. But to be clear just from the beginning: for me it wasn’t worth it. Before I explain the reasons, let’s check three malls in Panama City. But first of all you should know that the prices in Panama are usually displayed excluding VAT. When you are from the United States, it is nothing new for you. But if you are, for example from Europe, you need to keep it in mind.

This mall is located in the bank district opposite of the Hard Rock Hotel Megapolis (Avenida Balboa).

The good news is that when you check in at the Hard Rock Hotel, you can go to the mall through a glass overpass from the hotel. Although in the bank district, this mall is not frequented very much even at the weekend. So the plus point of this mall is that you don´t need to make your way through the crowd. You will find here all typical stores and a food court in 4 floors you maybe know from your home country.

But my feeling was, that here were fewer visitors than in the Multicentro Mall. Admitted, we’ve been at Multiplaza during the week at the early afternoon so I don’t know if there are much visitors at the evening or at the weekend. Also, it might be that it just seems to be fewer visitors than in the Multicentro Mall because the Multiplaza Pacific Mall is bigger and the visitors might spread more.

But fact is, that here you will find more expensive stores than in the Multicentro Mall. The most luxury providers are represented here. So this place seems to address itself to the target group of high earners (or at least better earners). Besides that you will find the pretty same stuff you can find at Multicentro Mall (including a food court) and in your country. As you see, again nothing special.

This place seems to be huge. But when you arrive there, you will find, that this mall has only two floors. So in real it’s not bigger than the two other ones I introduced to you above.

But when we walked inside, we saw that here are a lot of people, and it was during the week. Soon we found out the reason. At Albrook Mall there are a lot of domestic stores with affordable items, much more that in Multicentro and Multiplaza. As the Panamanians earn much less than e.g. people in Europe or in the USA, it is not surprising most of them come here for shopping. But again, here you will find the same stuff you can get in the other malls or in your country.

The last mall I would like to mention is the Ocean Mall. We haven´t been there but nevertheless you might be interested on this place. But please note, that this mall is located pretty outside in the east of Panama City. So if you live in a hotel in the bank district, it might be too far away for you.

Shopping in Panama City is not worth it?

As mentioned at the beginning, let me explain the reasons. Of course, I don´t know your preferences about shopping and you might disagree with my arguments. But when I do shopping in a foreign country, I do it because of two things:

Firstly, I like to get something which is not offered in my country. Much to my regret I had to notice that in Panama City they have actually the same stuff like in Germany and resultant probably the same things you can get everywhere in the northern hemisphere.

Secondly, if I would buy the same goods abroad which are available in my country I would only do this, if they are much cheaper than at my place. Otherwise it wouldn´t make much sense. I mean, why should you buy the same rubbish abroad for a higher price and in addition, carry it thousands of miles back home? Furthermore, you would risk to pay overweight at the airport. Unfortunately, Panama City is a quite expensive place. So the second condition wasn’t met neither here.

Well, this statement about the price level is, of course, relative because it depends on where you come from. Persons who live in high-price countries like Switzerland, Sweden, Norway, England or some regions in the USA would say the prices in Panama City are normal. For people who live in Germany, Italy, Spain and so on would definitely admit the prices are high.

Therefore I will give you some simple comparisons and will take very normal goods from our daily lives: milk, chocolate and mango. I´ve been in three malls in Panama City and compared prices to make sure, it was everywhere the same.

Second product:
Chocolate “Ritter Sport”: In Germany you pay for this item regularly about 1,- to 1,20 Euro including VAT (about $1,40 dollar). In Panama City you need to pay about $2,65 dollar plus VAT.

Third product
Mango: This one shocked me. In Germany the regular price for a mango is about 2,30 to 2,70 Euro apiece. In Panama City they wanted $7 dollar plus VAT.

Of course, I also compared prices for not edible things but to list them here wouldn´t make any sense as the lifecycle of the products changes pretty fast.

After I asked some Panamanians about these prices, they told me there are some cheaper groceries or normal stores in the city but they are located rather in the outskirts. But be honest, would you go into these districts as a tourist voluntarily?

As you see, shopping in Panama City is not really worth it, at least from my point of view. But maybe I am too functional and you might don’t care about my points. In this case in Panama City you will find yourself in a shopper’s paradise.

How to get to the malls?

The best way to get to the described malls is to take a taxi. For that, please read my article about taxi driving in Panama City. Someone could refer to the city busses which are cheaper than the taxis. But I strongly dissuade to use this means of transportation for tourists. These busses are called “Diablos Rojos (red devils)” and they live up to their names: as a tourist you can expect to be robbed in those vehicles. In some forums I’ve read, that these busses are perfect to feel close to the locals. But my advice to you is: don’t be reckless and do not make the mistakes of those hippies!

Closing this article, there are two one more things to be mentioned – the currency and the credit card as a mean of payment. The national currency in Panama is called Balboa, and it is paired to the daily value of the US dollar. Therefore, you can pay with both currencies and will receive the change in both currencies.

When you pay with a credit card, you usually will be asked for a passport or an ID card. I assume, they do this to avoid fraud. So this procedure should be in the interest of everyone.

That’s it, folks. If you have any questions, just leave a comment and I would answer as soon as possible.